'See The Revolutionary Art Exhibit' at Whitechapel Gallery London in 2009 presented artwork by Ntiense Eno Amooquaye alongside fellow members of the London based art collective Intoart. The exhibition included large scale works on paper and an opening performance by Ntiense Eno Amooquaye, films made by film maker Lenka Clayton following instructions given by the artists and new writing by art historian Malcolm Bull installed as part of the exhibition. 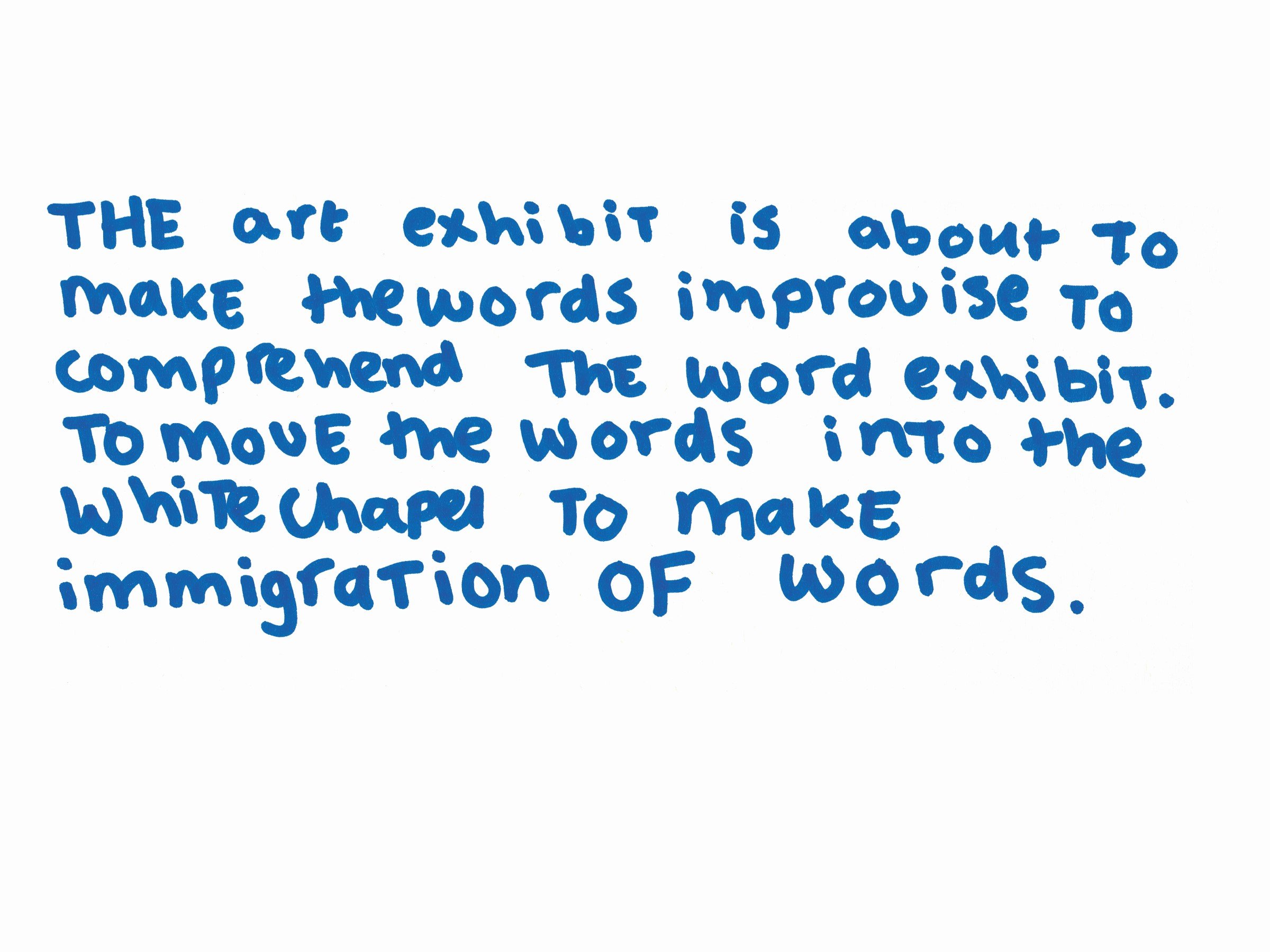 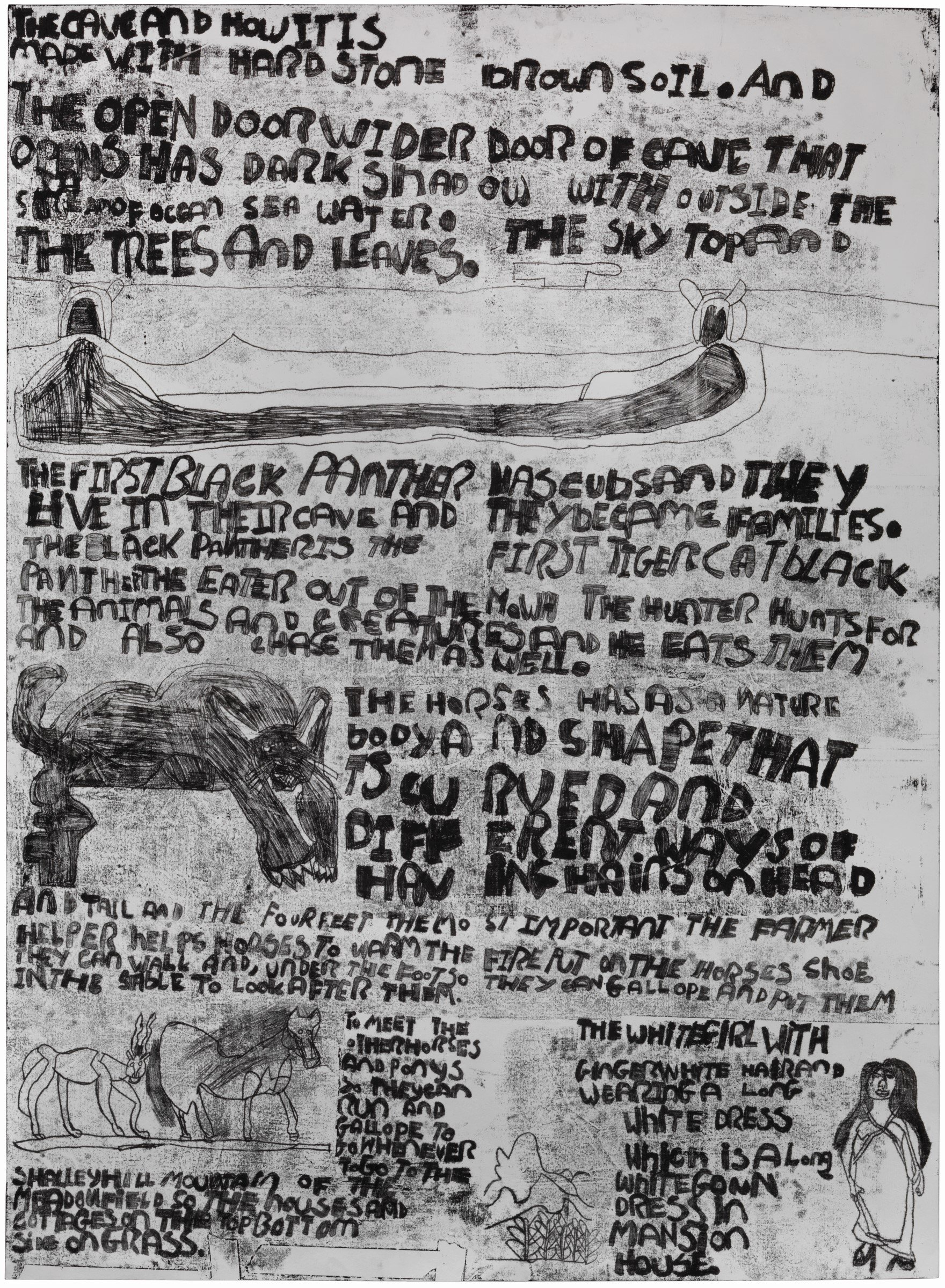 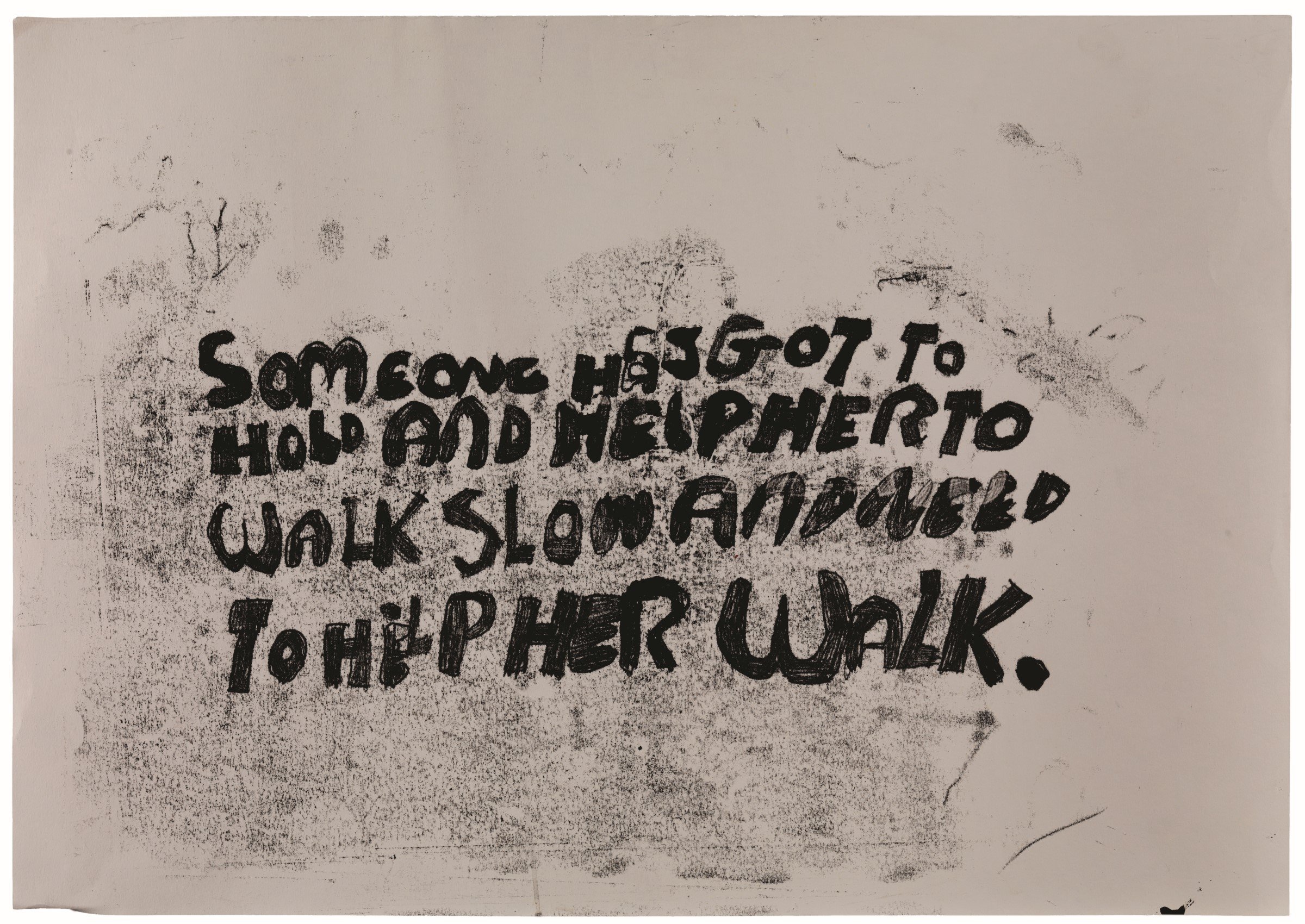 Someone Has Got To hold Her
Monoprint 2009 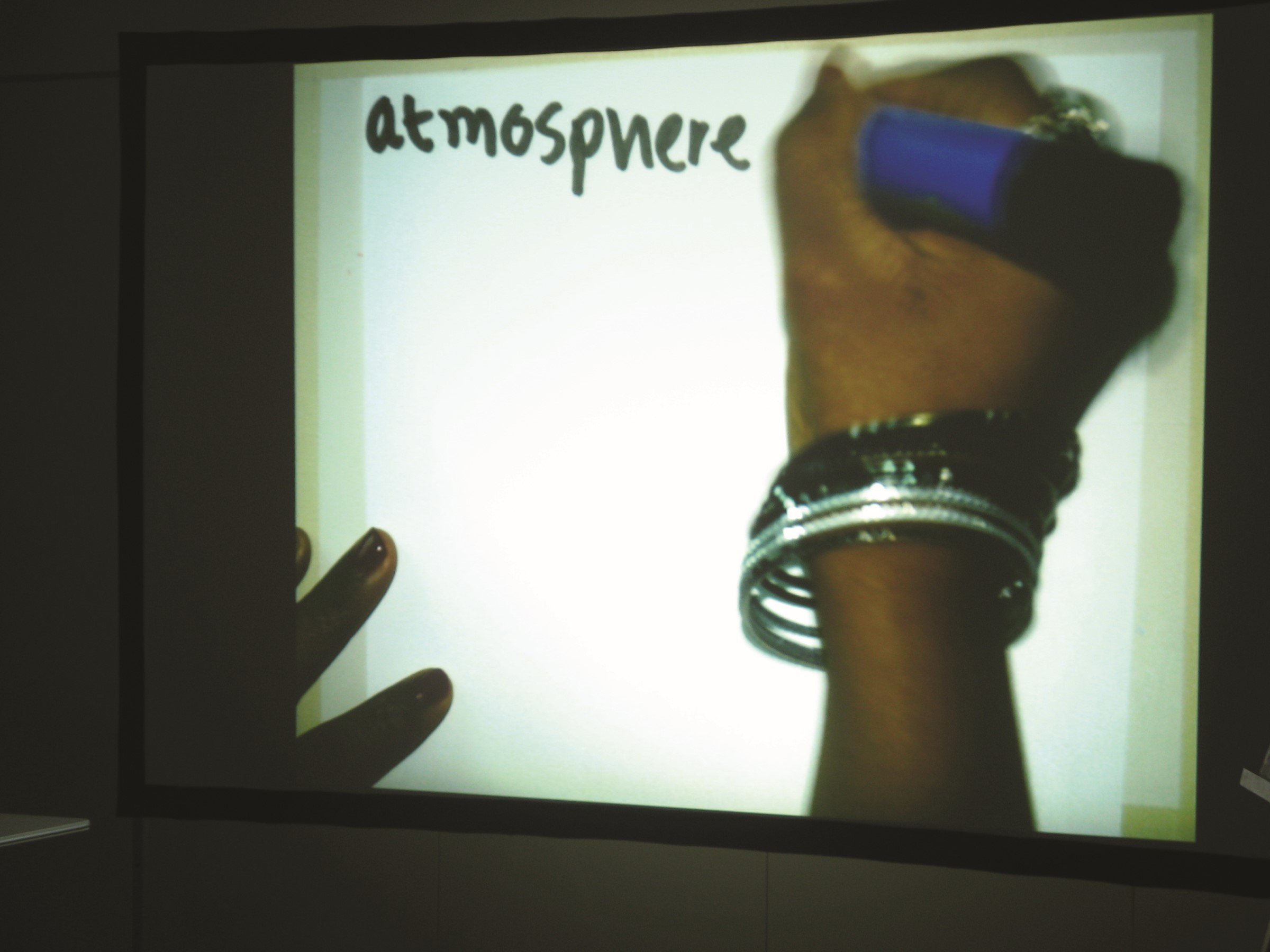 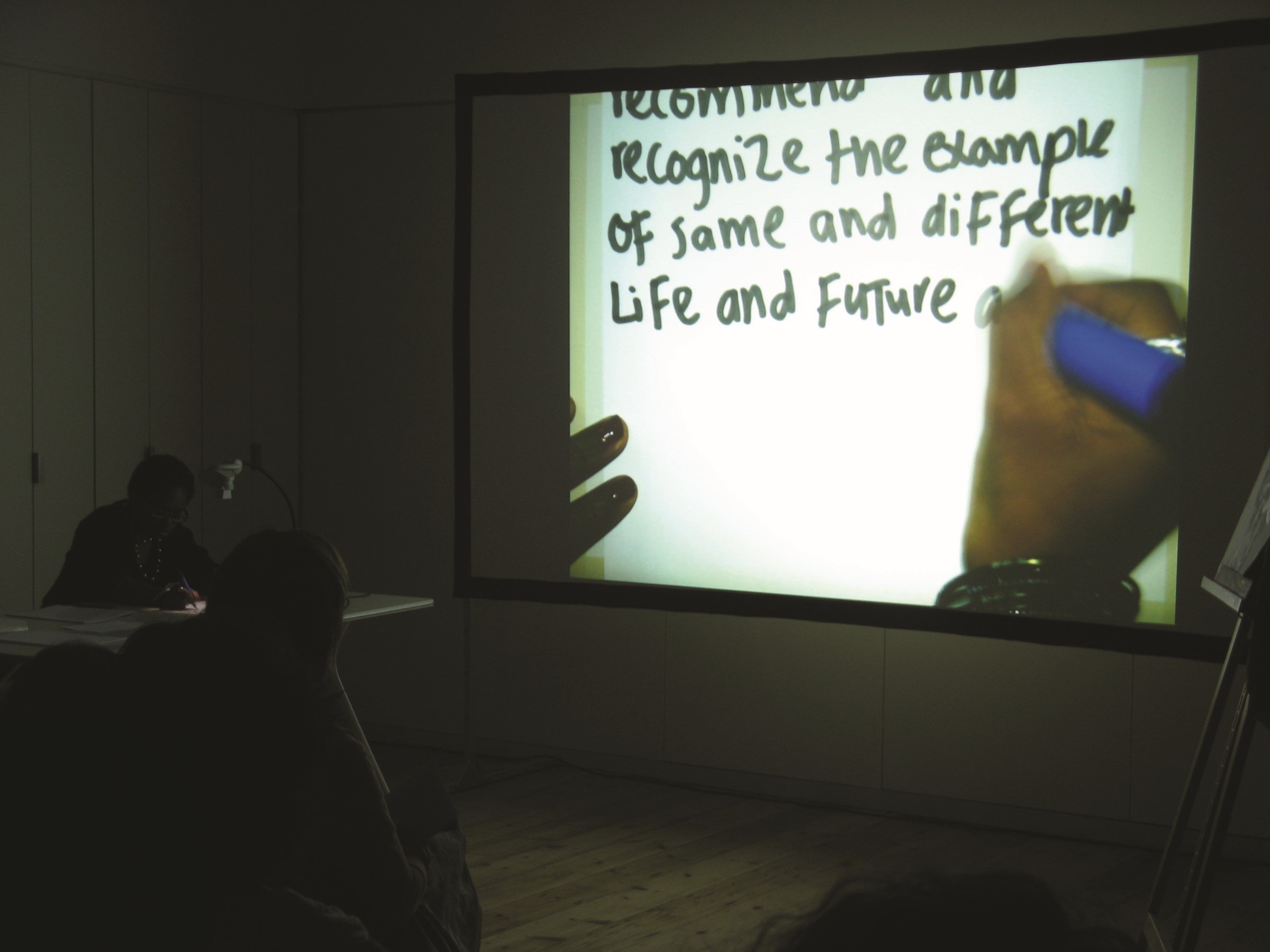 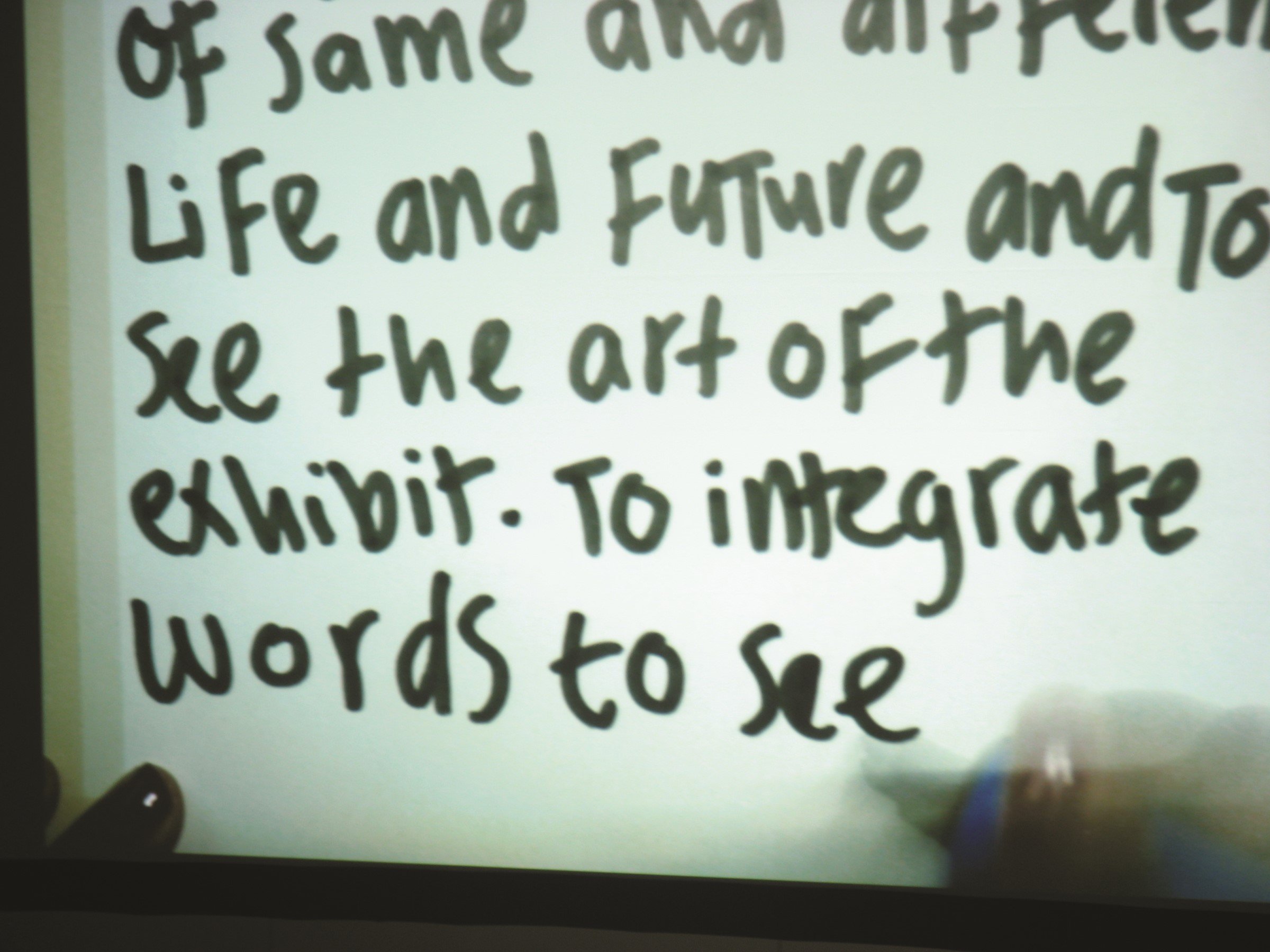 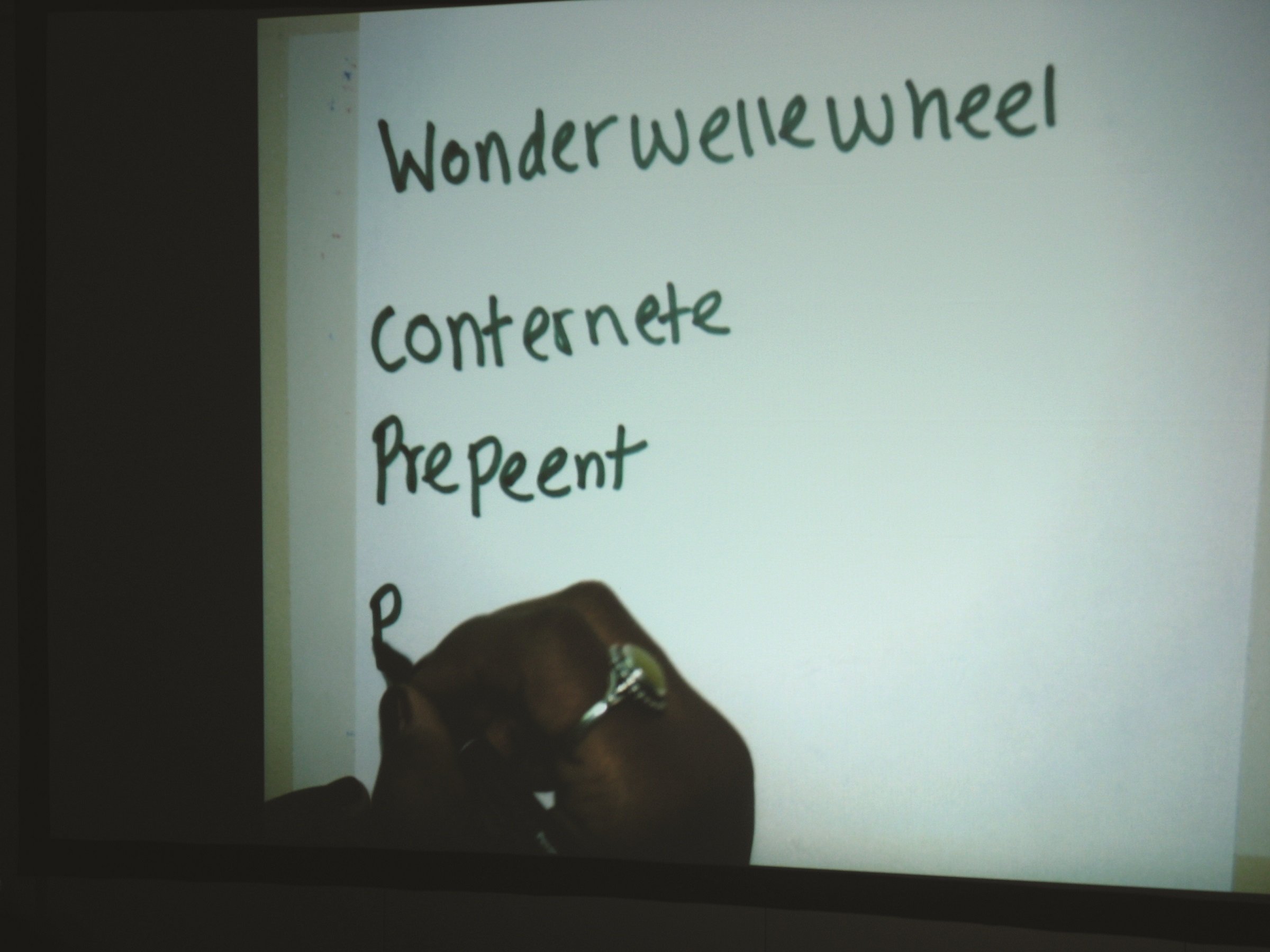 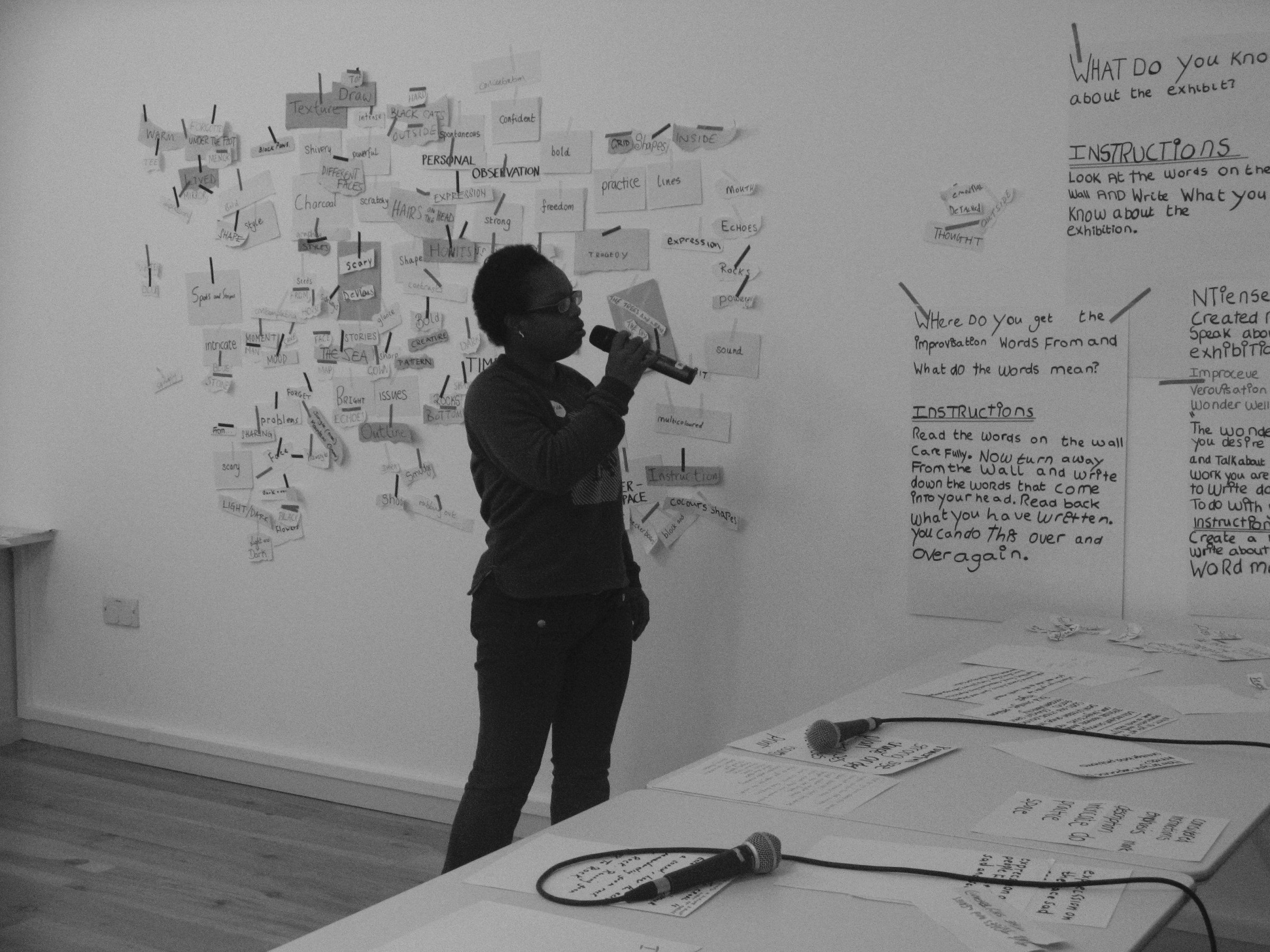 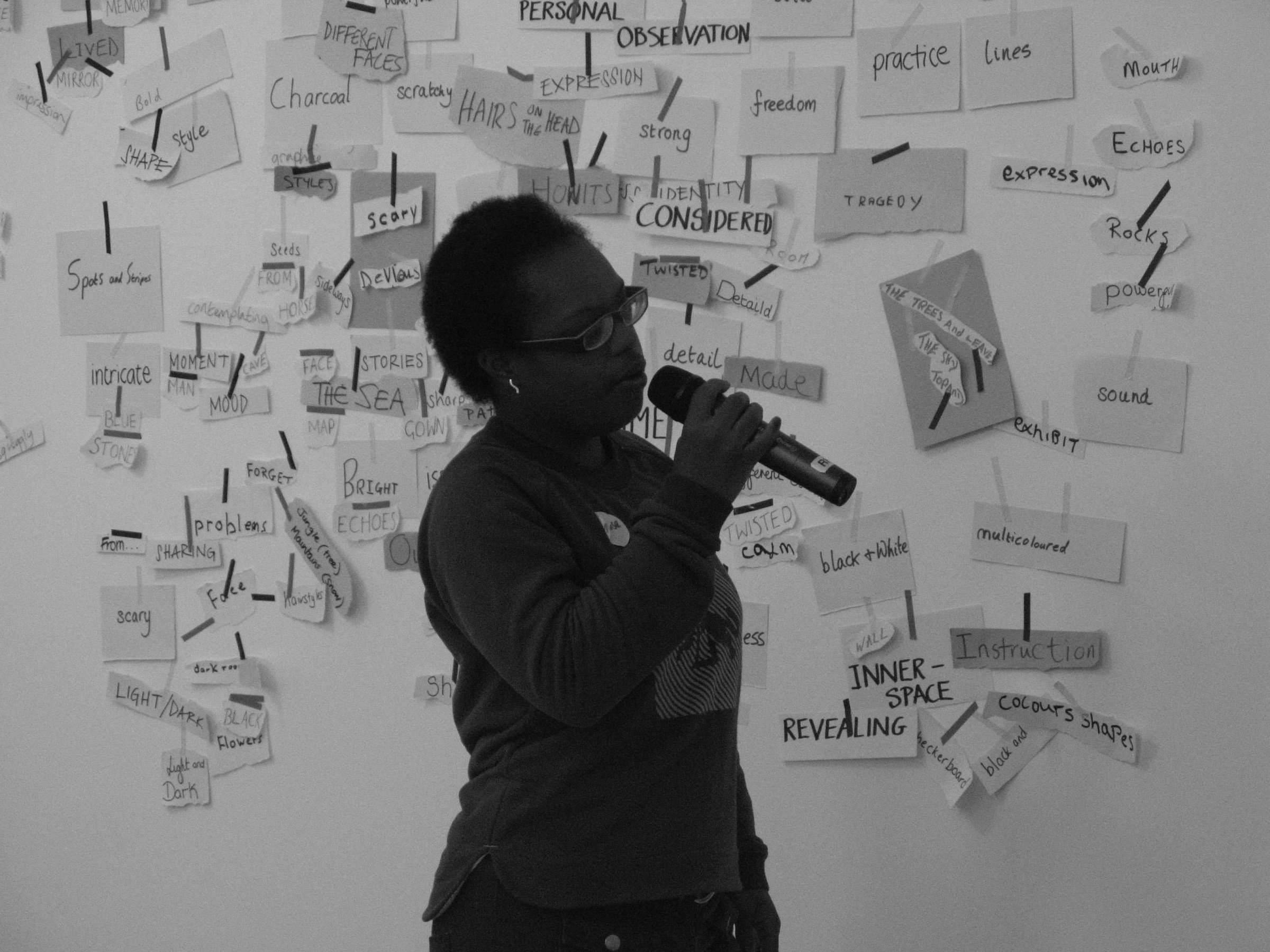